The Mission To Seafarers can be traced back to 1837 when the Rev John Ashley established the Bristol Channel Mission. From Rev John Ashley’s early work the Mission to Seafarers has grown to be the leading global seafarers welfare society. In 1892 Mrs Amy Proctor commenced the first Mission to Seafarers welfare activities in the Port of Brisbane, initially operating from her home and church halls. In 1915 the first proper Brisbane Mission Centre was opened at Petrie Bight.

One of Brisbane’s oldest and longest continuing community volunteer organisations, the Mission to Seafarers, celebrated 125 years of service on 23 August 2017. They serve the international community of seafarers who ply the world’s seas bringing many of the staples of life we take for granted.

Nearly 200 volunteers, staff, Port of Brisbane representatives and members of the Anglican Community including the Archbishop of the Brisbane Diocese gathered at the mission centre at the Port of Brisbane to mark the birthday.

Also being celebrated was the great contribution that volunteering makes to the well-being and mental health of seafarers who endure great hardships when at sea.

This was highlighted by the presentation of a certificate of significant achievement to Ms Marcia Scholes on behalf of HRH Princess Anne. Ms Scholes has been volunteering with the Mission to Seafarers Brisbane for over 70 years.

A special highlight of the 125th celebration was the attendance of descendants of Amy Proctor who came from around Australia to mark the occasion and honour their relative.

The Mission to Seafarers Brisbane, is a charity organisation that provides pastoral care and welfare services to the near 70,000 seafarers that work on the 2,800 ships that transit the Port of Brisbane each year.

The role of the Mission will undoubtedly evolve with the changes in technology and its subsequent impact on shipping and those that work on these ships. While people continue to staff and operate ships the vital “human” services provided to the seafarers by the Mission will be required well in to the future.

The seafarers life today, even with levels of technology that were not a consideration two decades ago, still involves significant isolation, cultural complexity and minimal wages and conditions, all while being at the mercy of the world’s oceans. 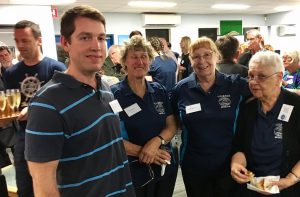 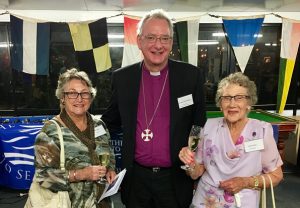 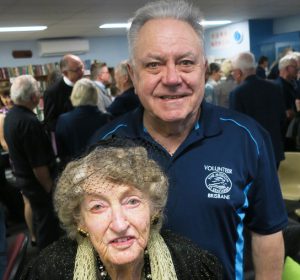 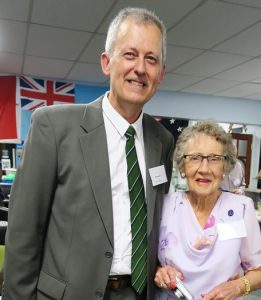 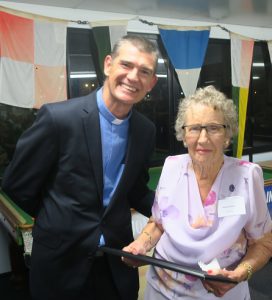 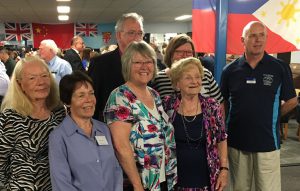 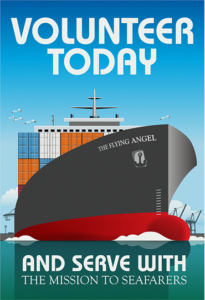